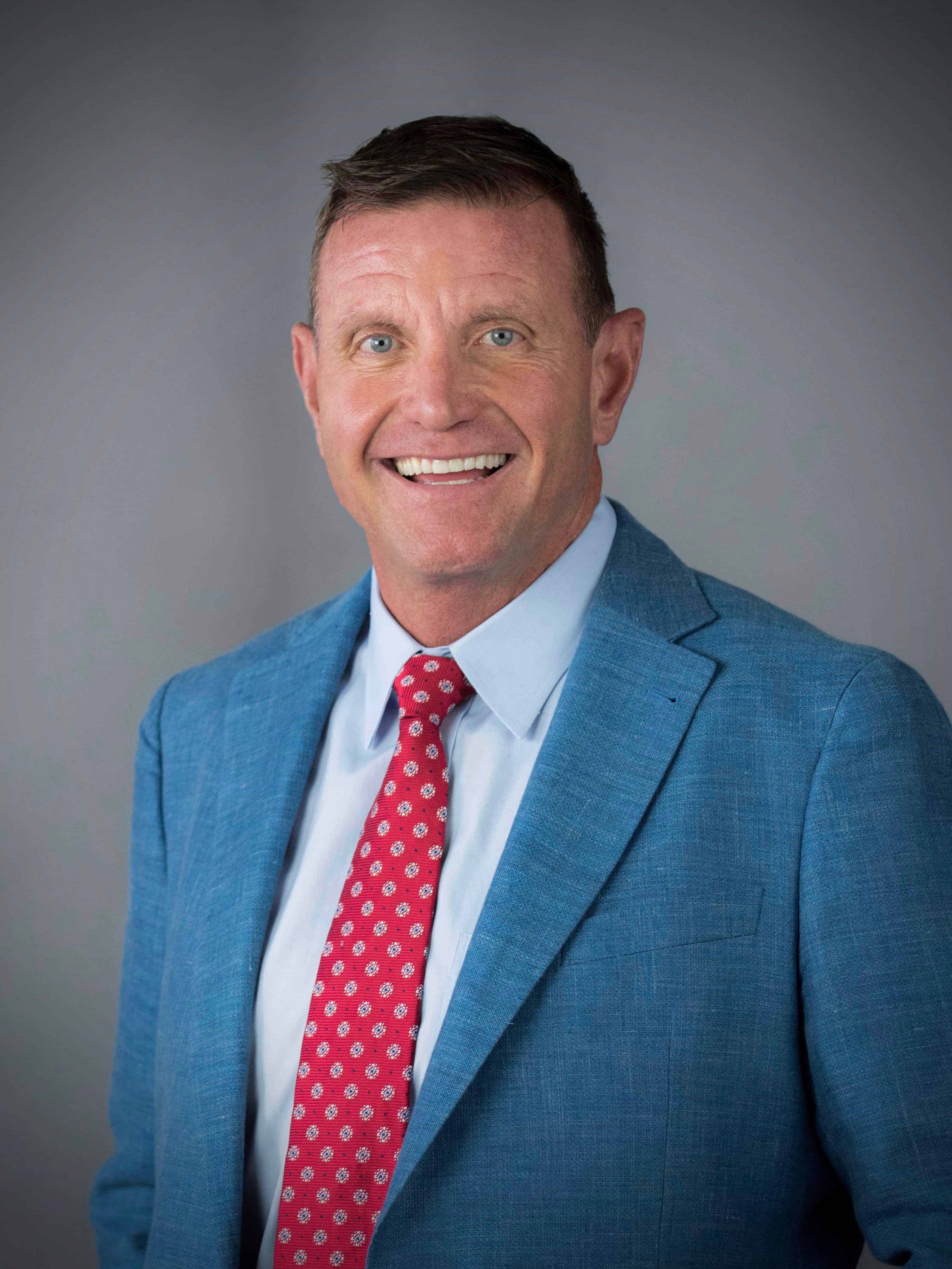 Todd Behringer grew up in the small Central Texas town of Crawford and graduated from Baylor University’s Business School with honors, majoring in both Finance and Marketing, with a minor in accounting.

Upon graduation in 1988, Todd entered the corporate world of accounting with Lennox International, a Fortune 1000 company, where he specialized in forecasting, budgeting, asset allocation, and financial reporting.

During his tenure with Lennox, Todd obtained the distinction of becoming one of the youngest employees to be considered for a C-level executive position.

Behringer’s primary passion was in Entrepreneurship, thus, beginning in 1992 a journey that would not end until 2013, with the successful sale of his privately owned consumer loan business to Cash America International for $103.5 million.

Todd brings to the team his extraordinary vision, organization, management, and capacities to scale and grow the Turner Behringer Brand.

In addition to the position of Director of Finance for Turner Behringer Real Estate, Todd is Founder and Chairman of The Behringer Group, LLC. Established in 2005, the current family of businesses include Public Automotive Group, Bicycle World Texas, Waco Running Company, and RUSH cycle Waco.

Todd and his wife Susan, along with their daughter Taylor and two Jack Russell terriers, live in Woodway, Texas. Time outdoors is time well spent, as Susan has completed multiple 100-mile endurance races on both foot and bicycle, while

Todd has completed 20+ IRONMAN events, including two invites to the IRONMAN World Championships in Kona, Hawaii: becoming a finisher in both 2016 and 2019.

The Behringer’s are active supporters of both Community and Schools, having been lead donors in these developments:

In 2016, Todd Behringer was on the formation committee and founding board member for the Greater Waco Sports Commission.

In 2017, Todd and Susan Behringer were honored with receiving Philanthropist of the Year for Central Texas by the Association of Fundraising Professionals.

In 2020, Baylor University announced the naming of the Behringer Recruiting Lounge at McLane stadium, for the Behringer’s continued support of capital improvement projects for the university, and more specifically, Baylor Athletics.

Current Board Affiliations: The YMCA of Central Texas,