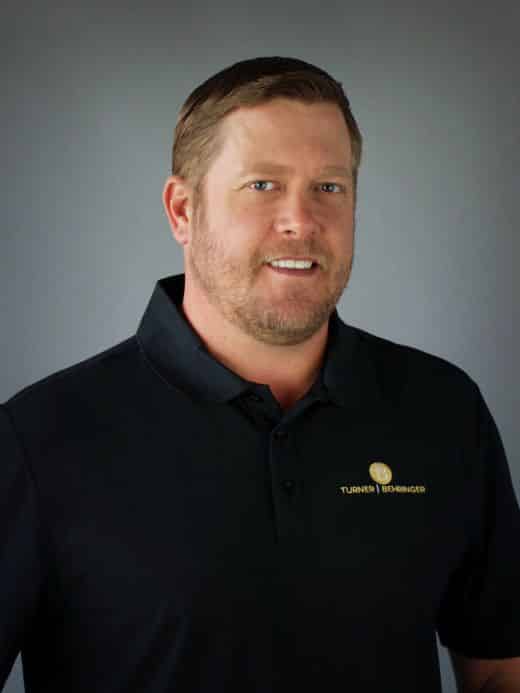 Born in Temple and raised in the Greater Central Texas area, Cody Turner is a second-generation builder and urban developer. Before pursuing his tertiary education, Cody served in the U.S. Army and Army National Guard. He moved to Waco to attend Baylor University where he graduated in 2003 with a degree in marketing and entrepreneurship. After graduating from Baylor, Cody also pursued a degree in real estate at Texas Tech University.

In 2005, Cody founded Kunkel Construction which quickly became a leading builder in the Central Texas Area, known for exceptional custom and spec homes. In 2008, he ventured into the commercial construction sector founding KCFI, Inc. Since, he has played major roles in over 40 developments representing $500 million dollars and over a million square feet of single-family residential, multi-family, commercial retail, restaurants, Entertainment, office, and flex spaces. Kunkel Construction and KCFI, Inc. merged to form Turner Brothers Holdings in 2019 where Cody joins his brother at the helm as head of the development and construction divisions.

Cody says his greatest accomplishment is his family. He is married to Waco native Casey Turner and together they have two daughters, Gia and Tori. They are active members of their church First United Methodist Church in Waco.